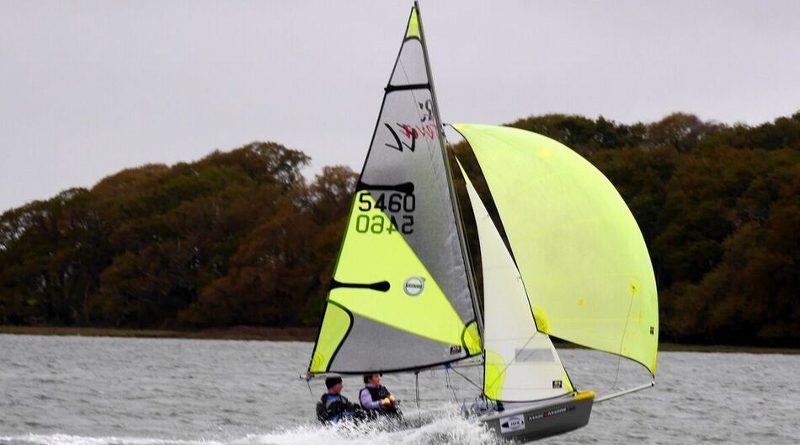 The second day of the Frozen Toe series was a complete contrast wind wise to the first, it was so windy it was close to being cancelled.

However, the wind dropped a little allowing one race to be held. With a good few capsizes, there was some very exciting sailing – with some fantastic reaches….William Warren & Mark Oakley (Merlin, Shoreham) continue to lead the Fast Fleet. 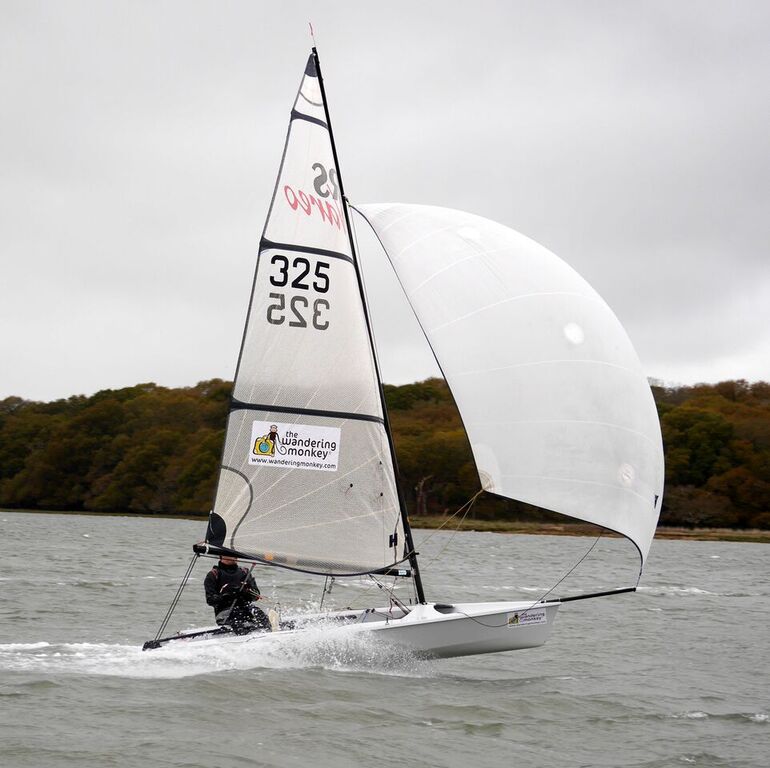 In the Medium Fleet Guy Mayger from Felpham in a Solo now leads with a first in Sundays Race. Fin Swanton (Felpham, Topper, continues his domination of the Slow Fleet. 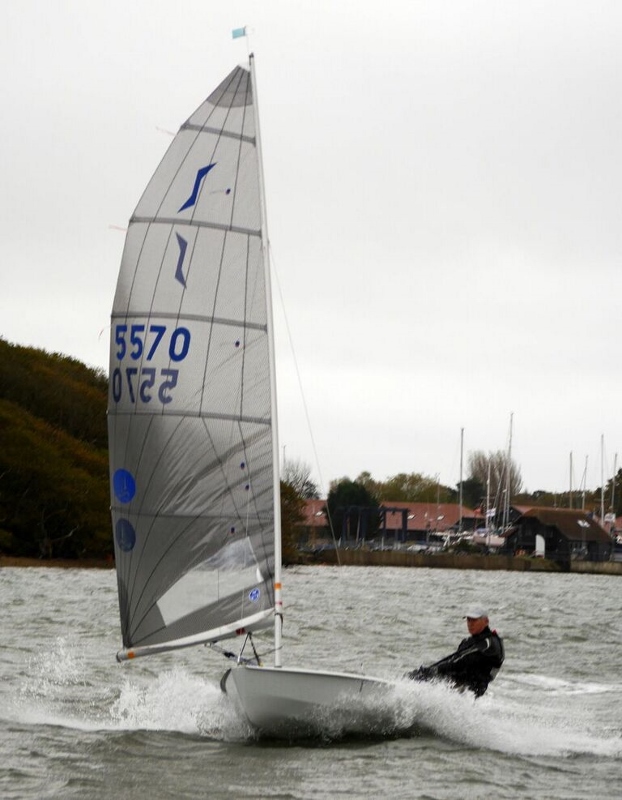