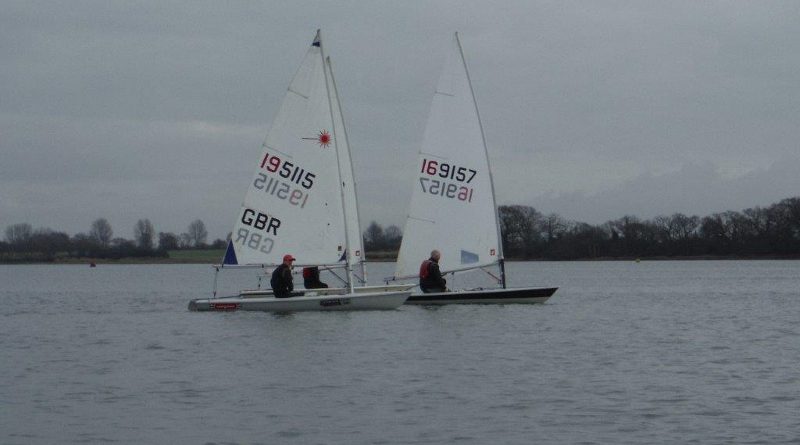 After Day 3 being cancelled due to gale force winds hitting the south coast. Day 4 brought light winds. The first race had very light conditions with a strong tide forcing sailors to hug the shoreline.

The wind filled in for the second race providing some fun racing for the last race of the season. In the Fast Fleet Paul & Mark Oakley (RS400 – Porchester) took two first places, doing well in the tricky conditions. In the Medium Fleet Nick & Biddy Colbourne, were first in both races, and in the Slow fleet, Thomas Lawson –Topper (CYC) took two firsts with Oliver Randall May also in a Topper 2nd in both races. 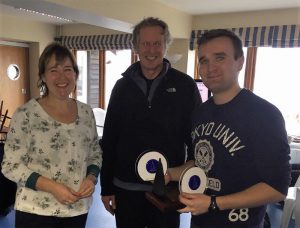