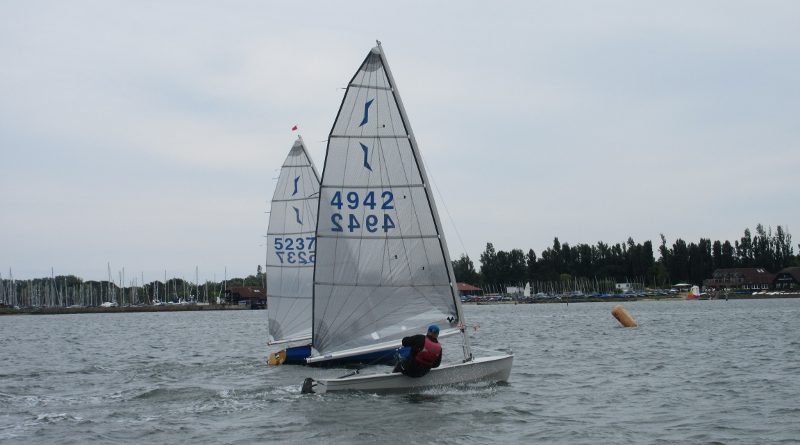 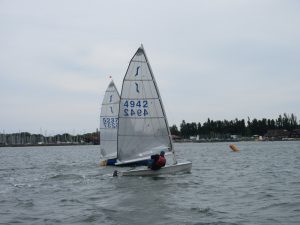 It was quite a windy day with a stiff F5 gusting up to F6 for much of the afternoon. This did put off some of the Solo sailors with only real enthusiasts, Roger Millett, Derek Jackman & Ian Lissamore taking part. Race office Phil Allen ran the racing form Cyclone to enable a good course to be set.
Some excellent racing was had in all Fleets.
The Dee Dum Races were won by Roger Millett 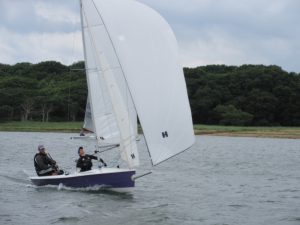