The Yacht Section awards were presented as follows:

► John Lake received the Race Skipper of the Year Shield 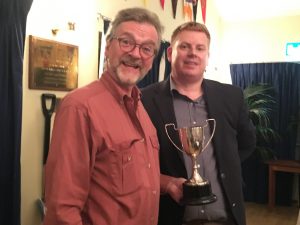 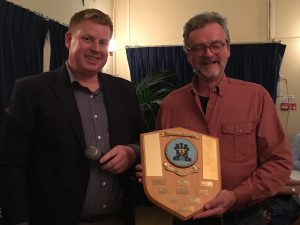 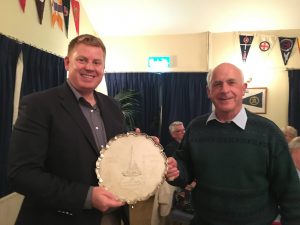 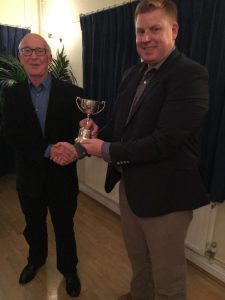 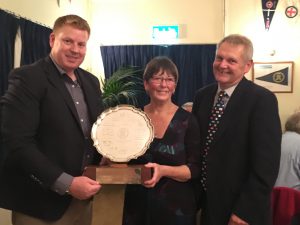 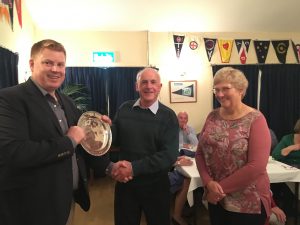