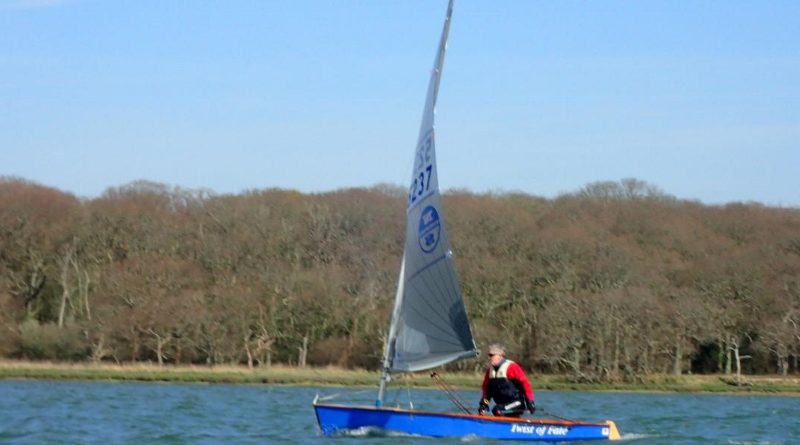 Easter was a great weekend for the dinghy section, with varied race opportunities during the weekend.

On Friday there was a long distance race, which was exceptionally popular. This was won by Ian Barnett in his Solo, with Phil Allen 2nd in an International Canoe.

Sunday saw Races 5 & 6 of First Breath, with Michael & Paula Olliff continuing to lead the Fast Fleet in a 2000. Charlie Porter took 2 firsts in his Laser in the Medium Fleet, which continues to be led by Richard Anderton (Laser).

A fun pursuit race in aid of the RNLI was held on Monday, and was led throughout by winner Derek Jackman in a Solo. 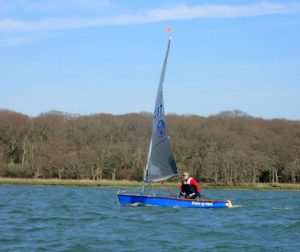 Derek Jackman in his Solo