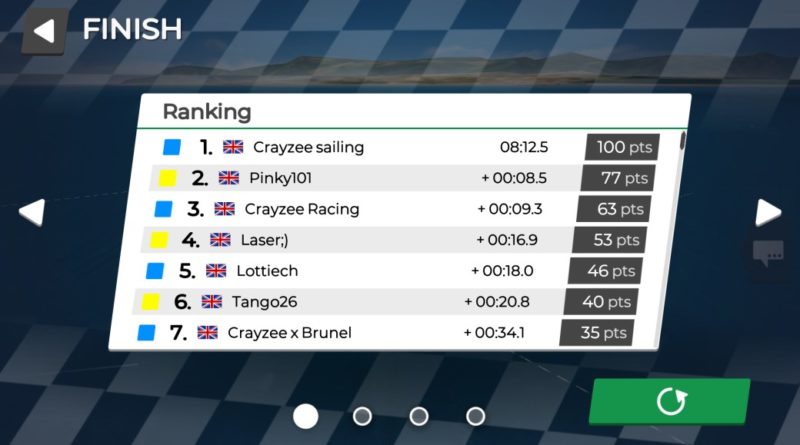 The current restriction on real sailing forced an initiative between the two clubs respective racing secretary’s, interestingly a former helm and crew combination, to hold an eBass Cup on Virtual Regatta Inshore to keep the rivalry fresh and banter flowing until battle can commence on the water once more.

An easy format of two nights, ten competitors each, six races with two discards to allow for the inevitable “it kicked me out” DNF’s were sailed in J70’s on the evenings of the 12th and 13th May. The winning club would be, like the real Bass Cup, the one with most finishers within the top 5 along with an overall winner’s prize too.

Night one, CYC with military precision were well drilled with matching blue boats and races 1,2,3 were all theirs with the “Crayzee” sailors out in force to top the leaderboard and show most of us a clean pair of heels from start to finish.

Night two, DQSC obviously had some stern “changing room” chat and dominated most of the racing, pushing CYC’s boats back down the fleet to make it a close fought battle by the time the results were decided and discards applied.

In the end, the definite individual winner was Alex Cray #Crayzee Sailing and the winning team by three boats in the top five to two was CYC, hence winning the inaugural eBass Cup.

Great fun was enjoyed from both sides and more plans are afoot for the next round. Maybe even the real thing before the year is out! 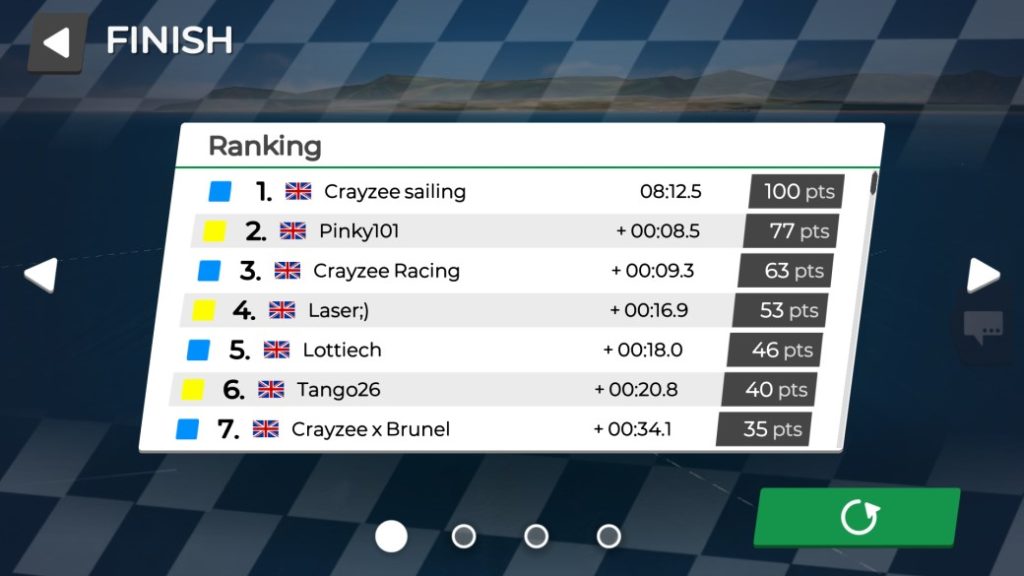