CYC had a great turnout to its sold-out 2020 Dinghy Week race series. Due to the current restrictions, the youth week and the race week were separated, even so, 75 boats registered to take part in the event.

The Club took every precaution to maintain social distancing, including WhatsApp briefings and phased launching from the beach. The competitors had four days of racing in bright sunshine and gentle winds.

Once on the water the race officer, Nick Colbourne and his Family bubble assistants, positioned the committee boat on the far shore beside the Birdham Racing mark, setting a short upwind beat to the first mark followed by a close reach and a further longer beat toward the marina. The line was deliberately port biased to encourage boats to spread out and avoid bunching.

The Wind was light for the first race, but enough to complete the course in approximately an Hour. The Second race started well, but the wind dropped for the final lap, with the slightest puff of wind making the difference between the boats.

After two races, Bill Grose and Sally Cantello have a clear lead in the fast fleet. Steve and Sarah Cockerill are leading the medium Fleet, Pete Harrison is leading the slow fleet and Samuel Machell is in first place in the Novice coached fleet. 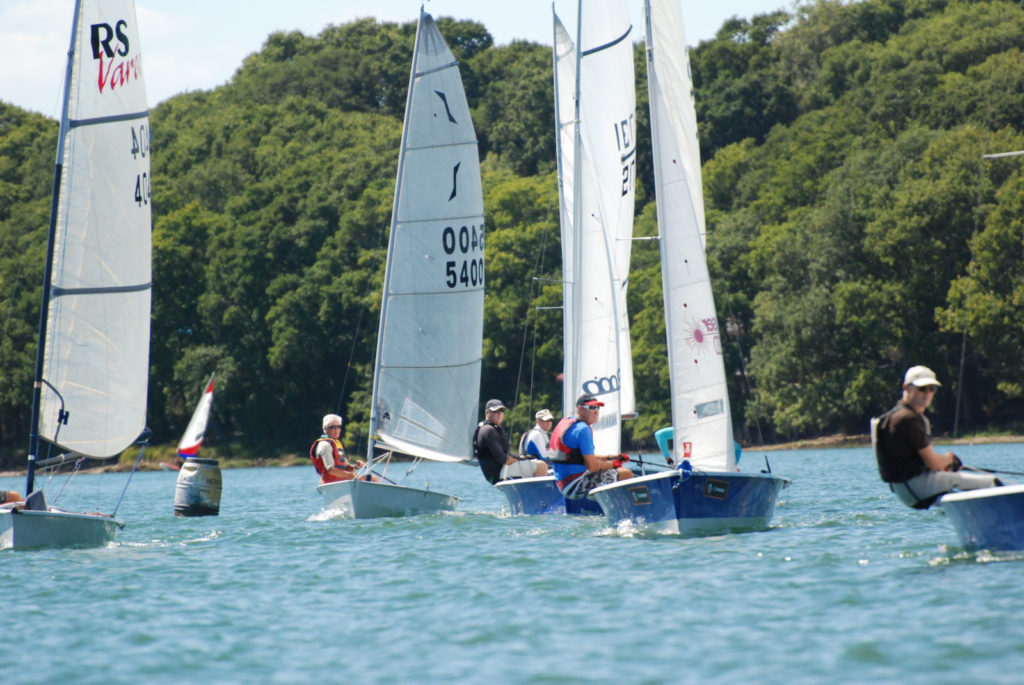 The wind in the first race was light but sufficient for the sailors to get in three good laps of the figure 8 course. But the wind started to die between the races, the race officer waited patiently for the direction to settle, but after a long wait launched the fleet on a drifting race in the general direction of the club. The wind continued to drop, so kindly the race officer finished the fleet as they passed the mark closest to the club so that they could sail in. Even so some resorted to paddling or even swimming their boats ashore. 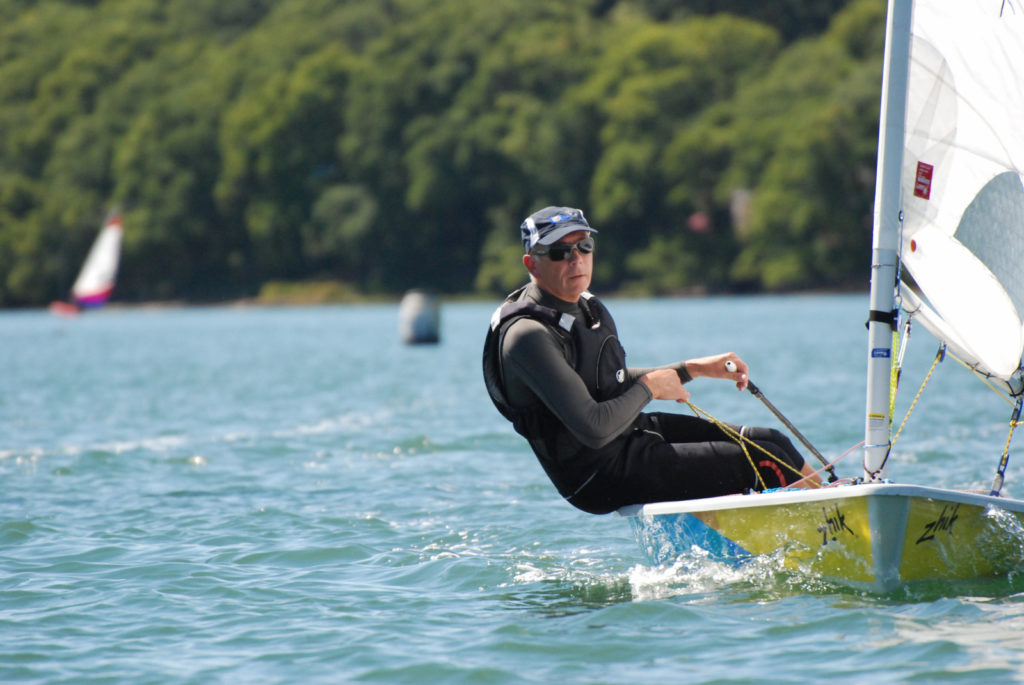 The race officer set a similar course to the previous days, but the wind was more steady and the racers enjoyed two races with lots of places changing in the beats and some nice spinnaker reaches.

After three days and six races, The Fast fleet was led by John Reynolds and Fran Howell in their Rooster 4000, second place was Nick and Roger Eliman in the RS400. In the Medium Fleet, leading was Charles Porter sailing a Laser, followed by Richard Anderton and Lucy Boreham sailing a GP14. In the Slow fleet Peter Harrison in a Foxer was followed by Effie and Sarah Grant in their Mirror. 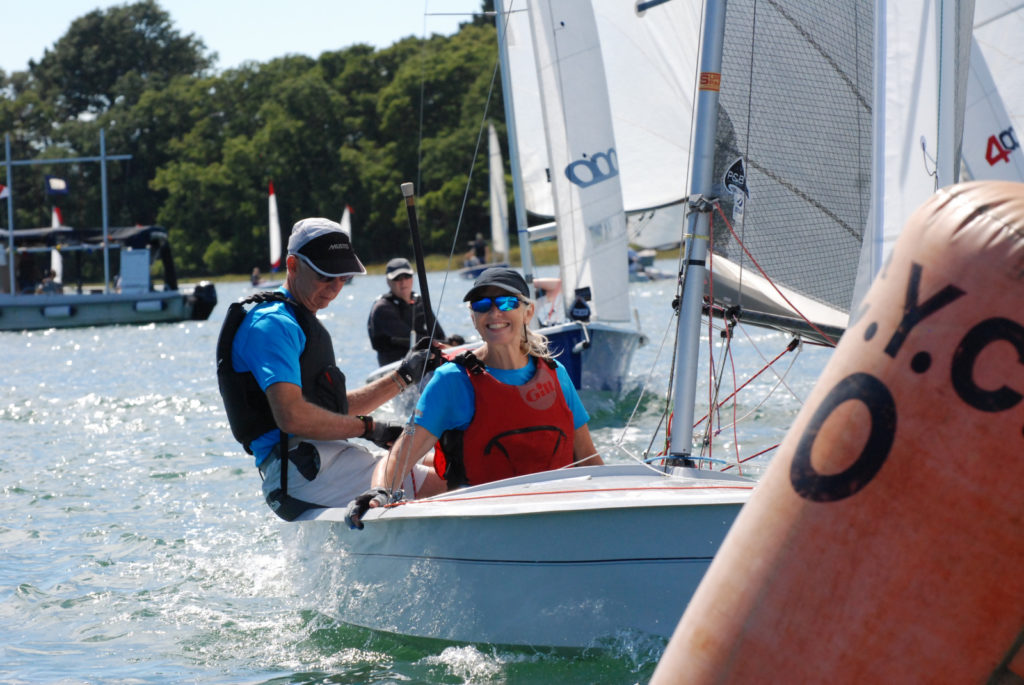 The final days sailing promised more light wind with shorter races due to the later tide. nick set a course with an uncooperative wind that was swinging through 90 degrees. In the first race steve cockerill sailing an RS300 built a huge lead followed by the RS4000. In the second race the tables were turned and the 4000 led the field.

With more people taking local holidays it was very nice to spend four days in the sun in beautiful Chichester harbour.

Dinghy week was sponsored by Pantaenius.

Full results and Photos at www.cyc.co.uk/openraceresults