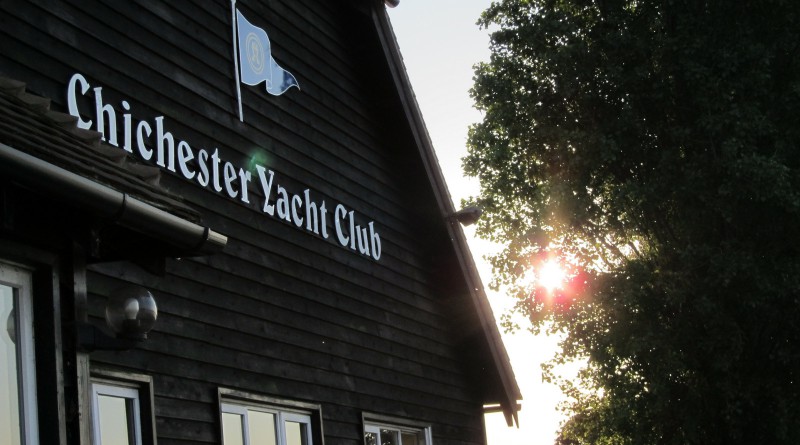 Sunday 13th December should have been the final race day of the Frozen Toe series, instead due to weather and lockdown it was the first.

The race officer, Richard Anderton, and racing committee took every precaution to minimise covid risks at the club, a video briefing was published the evening before so that the competitors could be advised of the special arrangements. Limited by a high water just before 10am (requiring boats off the water by midday) and sunrise at 8am it was important that everyone knew the sailing instructions before arriving.

The weather wasn’t looking good, it meant an early start and with 3 races promised it was going to have to be a slick operation to be off the water by 12noon. However, with safety boats on the water by 8am, the course laid by 8.30am, fleets launched 8.40am the first race started at 9am.

We had 47 boats registered, even with a few dropping out it was lovely to see so many had made it to the start line.

The Frozen Toe was run in three fleets Fast Medium and Slow with some of our junior sailors heading out to race for the first time we also had 3 juniors in the coached fleet.

The wind strengthened throughout the morning gusting upwards as the races progressed, the racers handled it well and it made for good sailing, with little aid required of the safety boat crews.

Race 1 got away cleanly with Steve and Sarah Cockerill taking their familiar position at the front of the fleet. Zak Smith sailed a great race to win the slow fleet. Significant gusts and shifts dominated the race and with the wind backing, the racecourse was re-laid for race 2.

Harry Kennedy pushed the start line too hard in race 2 and had to re-start, unfortunately, this also involved a quick dip to keep him on his toes. Again, racing was dominated by shifts and gusts with a fair few competitors ending up in the water. Steve and Sarah Cockerill were pushed hard by Tom Morris’ Merlin but held on to take the win in race 2; Joshua James excelled win the slow fleet.

By the time race 3 started, a lot of competitors had headed for the bank – the rain had set in, and with the wind showing no signs of becoming any less shifty or gusty many thought that the appeal of the shore outweighed the challenge of being on the water. Those that continued to brave the conditions were rewarded with good racing and fast reaches. Charlie South got the better of the medium fleet while the Mirror of Effie and Sarah Grant rounded off the morning in fine style taking the win in the slow fleet.

Over the 3 races there was 2 to count with 1 discard.  The winners of the Fast Fleet were Steven and Sarah Cockerill in an RS400, 2nd Tom Morris in a Merlin Rocket, 3rd William Warren and Megan Pascoe in a Merlin Rocket.

The winners of the Medium Fleet were Charlie South in his Laser, 2nd Andy Palmer-Felgate in an RS Aero 5, 3rd Lucy Boreham in a Europe.

The winners in the Slow Fleet were Zak Smith in a Laser 4.7, 2nd Joshua James in a Topper 3rd Effie and Sarah Grant in a Mirror.

The overall winners of the Frozen Toe were Steve and Sarah Cockerill.

Congratulations to all the winners and well done to everyone who took part and thank you to all who volunteered. It wasn’t the most pleasant day weather wise,  everyone agreed that it was great to be back on the water sailing and enjoying the fun.

The next event at CYC is the Snowflake Series starting on the 17th January 2021. Visitors are invited to register one week before each event.