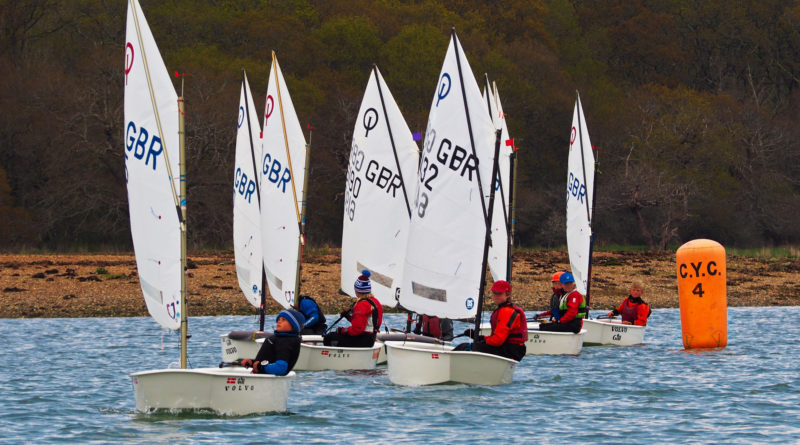 As the competitors arrived at CYC there was a downpour of hail and sleet on the approach to Chichester. Once at the club the competitors rigged and distributed themselves between the club’s two beaches. The race Officer Richard Anderton had already shared the briefing over youtube, and the course over WhatsApp. As the start time approached the rain passed and the sky started to brighten. As the 29 competitors made their way to the start line on the opposite bank of CYC’s lake, there was just enough wind for a rectangular course to be laid. 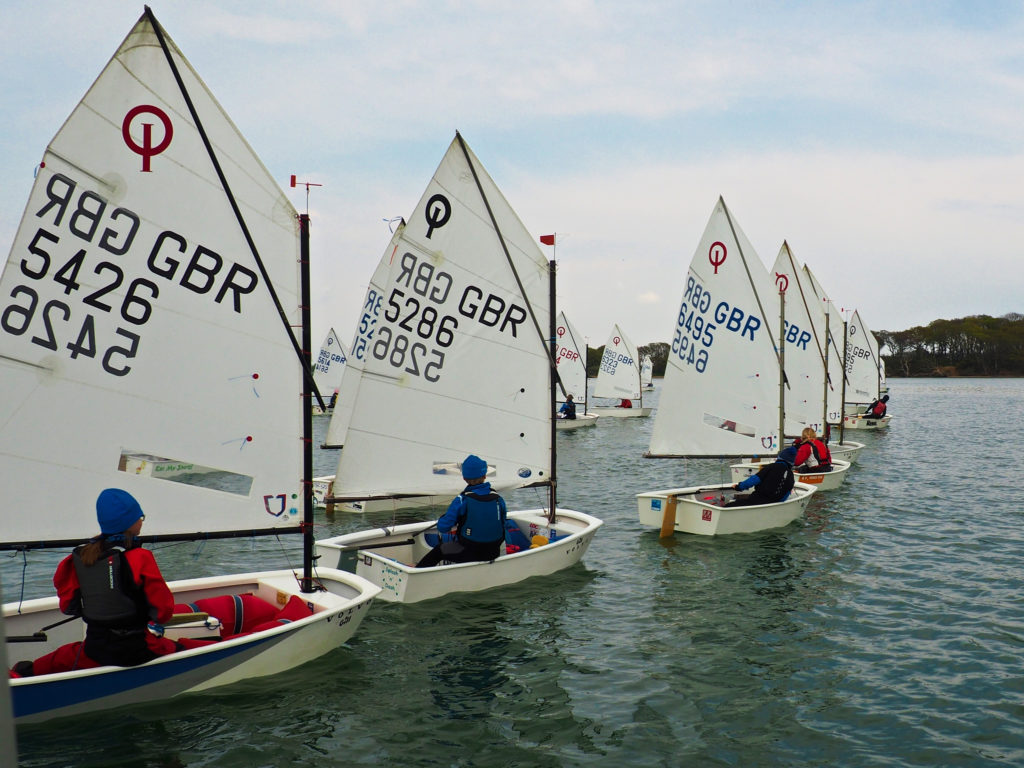 In race one, the boats all got away cleanly and started beating toward the windward mark. Leo Gosling from Royal Lymington had already established a lead at the first mark and began to extend it as he led the fleet to the second mark. He was followed by Jonny Rogers from Newhaven & Seaford, then Freya Hutchinson finishing third. The First race was shortened after two laps with some boats finished at the second mark as the wind dropped.

Race three confirmed Leo as the overall winner with 3 wins out of 3. Second place went to Toby Vincent from Newhaven & Seaford, followed by Jonny Rogers from Royal Lymington.

The Prize Giving was conducted outside the club with the winners presented with engraved paper weights by the Race Officer and CYC’s Rear Commodore Karen Cheeseman.

The Next Open meeting at CYC is the Topper Open on the 30th May.