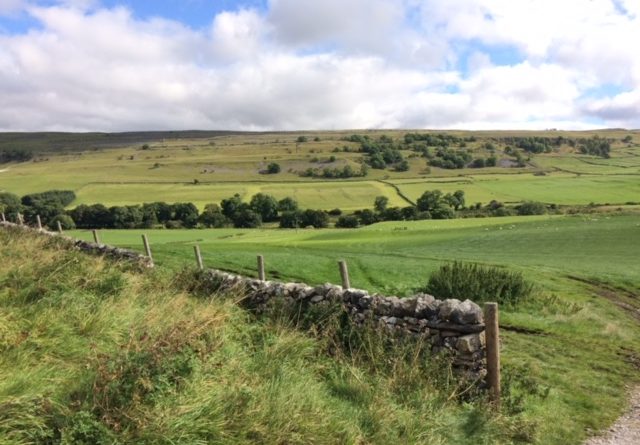 Our next Winter Lecture is ‘Open Borders’ and will be presented by Mike Curtis. It will take place at 10.30am on Sunday 14th November in the Upper Deck with coffee available from 10.00am.

Open Borders is the first of a four part presentation series titled ‘Defence of the Realm’, looking at how the British Isles has coped and responded to both threats of invasion and actual invasions over the centuries and the measures taken to protect our Islands. Mike will also, during the four talks, take you through the history of our armed forces: the Royal Navy, Army and more recently Royal Air Force.

In ‘Open Borders’ we start with the geographical creation of the British Isles, some early arrivals from Celtica, the impact of the Roman period, the arrival of Anglo-Saxon and Nordic invasions and conclude with the attempted unification of England.

Michael (Mike) Curtis is an ex Royal Navy Submariner Officer, he joined straight from school as an Apprentice, served in the Surface Fleet on board Frigates and Destroyers and then embarked on a career in Submarines after promotion to Officer. His Submarine operational career was with Diesel Electric Submarines and he has been to sea on Nuclear Submarines as a Trials Officer.