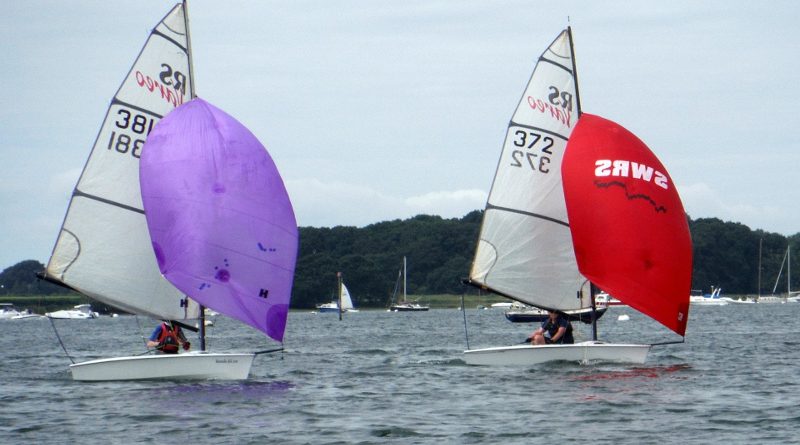 Finally it was summer! With a warm if overcast forecast and a lovely Force 3 well balancing out an early start due to the tide, a keen bunch of sailors came down to Chichester YC for Races 2 & 3 of the summer series. Race office Chris Grosscurth set a simple triangle course for the two races, changing the course slightly for the second race to get a better run in the slightly shifting wind. 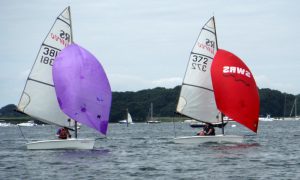 Although it was over case a great days sailing was had- and the early start enabled an early finish –allowing many to retire to the bar to enjoy some well-deserved refreshment. Sitting out on the Chichester Yacht Club lawn on a Sunday afternoon, in the sunshine –what could be nicer!

In the Fast/Modern Fleet while Phil Allen led on the water in his International Canoe, Roger Clare & Helen Mayors in the RS400 were a close behind in Race 3, winning Race 3 with Helen & Stephen Green (2000) second. 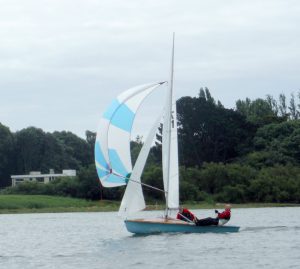 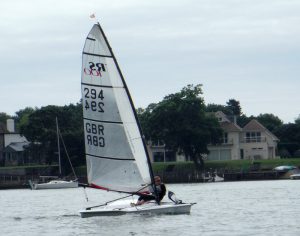 The single boat in the Slow Fleet was the Miracle of Meryl Deane & Jo Dipple, on its first race outing.