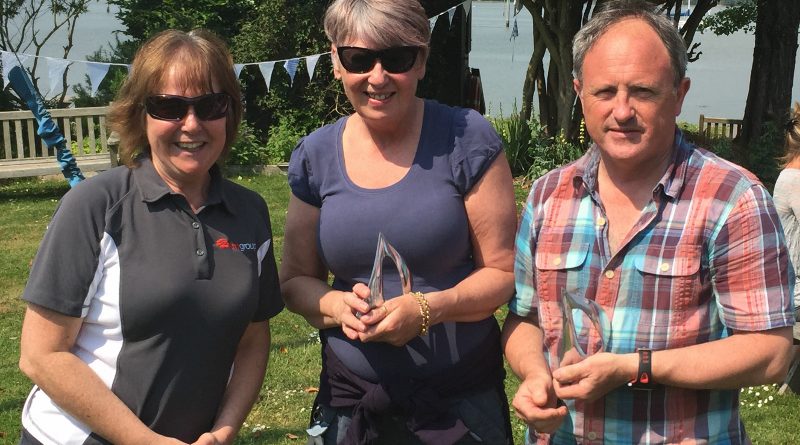 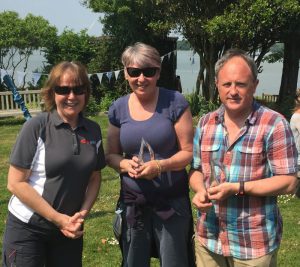 Chichester Yacht Club’s Regatta day was a lovely warm summer day. Sadly the northerly wind was fluky and light. The Itchenor keel boats initially thought they would not manage to race up to Chichester Basin, but later the wind filled in enough for them to make it up to Chichester for the end of their race.

Race officers Tony Mobbs, and John & Pam Miles ran the racing from committee boat Cyclone. Sailing for dinghies was confined to the local area rather than a long harbour race due to the very light wind conditions.

A single race was held in each Fleet, with those getting an early lead and picking the right course balancing wind and tide doing best on the water. In the Fast Fleet Simon & Sarah Townsend, RS400 (Emsworth SC) managed to take first, keeping ahead of CYC’s Nick & Roger Elliman, also in a RS400. In the 2000s, John & Pauline Cox, got an early lead on the remaining 2000s and finished first. There was only a small Medium Fleet but Richard Smale in his Streaker proved to be pretty fast on the water against the Vareo. The Solo Fleet had the closest of the racing, but Roger Millett, proved yet again his expertise in light winds to win. The Itchenor Keel boats did manage to make it up to CYC for their finish, and it was a treat to see these classic boats, and closely raced boats make it up the harbour in their race.

It was a lovely day for sailing in Chichester Harbour, the warm sunshine compensating for the fluky winds. At the end of racing sailors retired to the Chichester YC clubhouse, for the (famous) Regatta tea (lots of cake!). A prize-giving followed on the lawn. 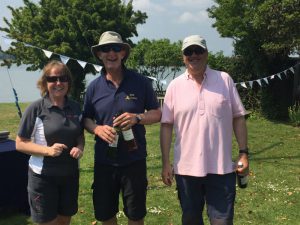