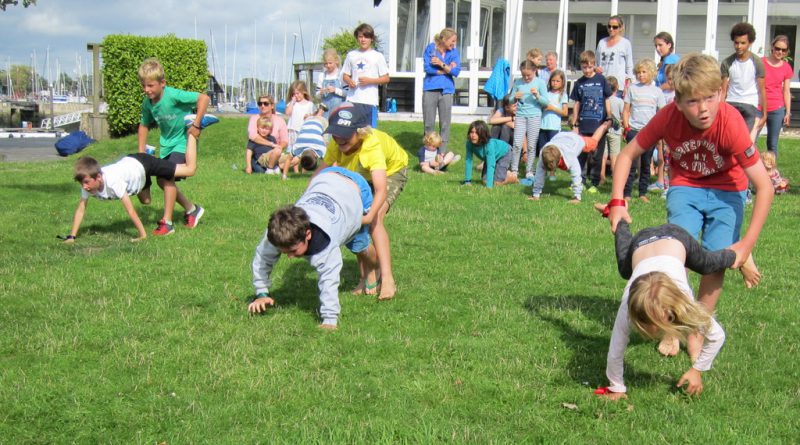 Day 1 of Dinghy Week started with some great sailing weather, a 12-15Knot South Westerly wind gave everyone enough to play with.

There were over 40 kids taking part in the coaching, with 18 RTC Level 1/2 and 18 in the Oppie Start to Race Fleet, the Topper and Feva Youth racers joined the main course for racing with coach boats on hand to give them tips and advice.

In the Main fleets, Peter Harrison set a Trapezoid course for the Medium fleet,  and added a Sausage for the Fast Fleet.

After Day1 the order of the fast fleet was very consistent, with Nick and Roger Eliman winning both races, followed by Harry Derbyshire and Harriet Culver, then Helen Green sailing with Laurie Winther.

In the Medium Fleet, there was much more variety in the results, with Lucy Boreham leading after Day 1, followed by Ian Lissamore, Olivia Winther and Roger Millet.

In the slow fleet the leader over night was Matthew Carr followed by Thomas Machell.

In the “start to race” Fleet the leader was Kathy McHale and Ella Brookes followed by Ollie Machenzie and Lucas Sproul.

After the racing the fun moved to the CYC Lawn, were the Oppie Class organised team games, including hungry Hippos, Pass the Orange, Wheel Barrow race and a Tug O’ War, which eventually recruited many of the adults to help.

For more details of results and many more photos, visit the Open Meeting Results Page 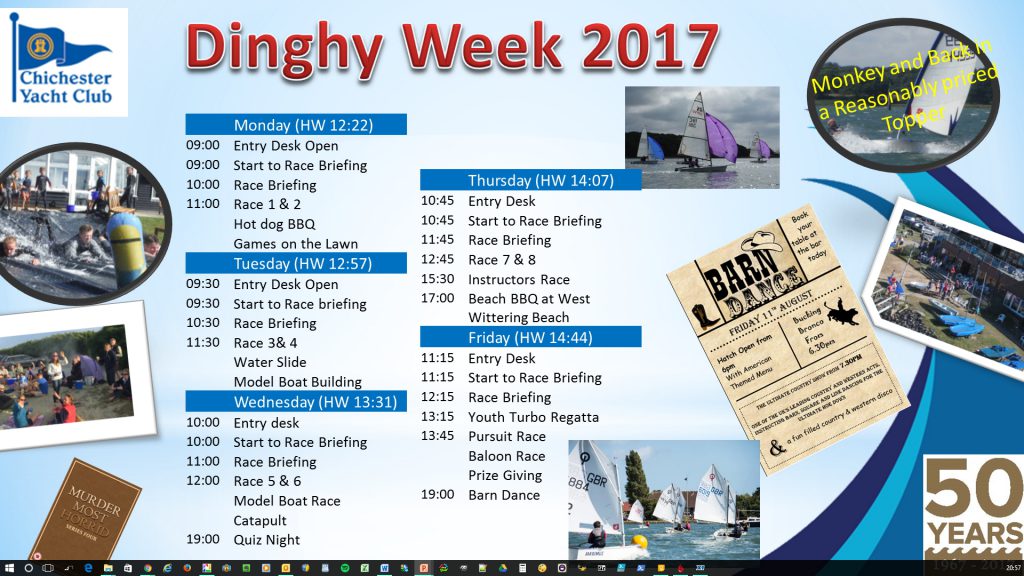